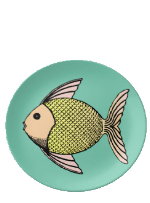 His roommates are pretty worthless but that doesn't stop him from saying, "Ooop. Ooop. Ooop." on the regular...

This video feed has been temporarily stopped.

BACHness Monster is quite an amazing little fellow. In fact, I got him to do some awesome tricks the other day. I thought I had video recorded him balancing a food flake on his nose, swimming in sync with my hand, and some other great tricks. The worst part is that I forgot to click ‘record’ before we conducted such awesomeness. Either way, I was unable to produce video evidence of this encounter and because of that devastating event I’ve ensured that BACHness Monster will always have surveillance monitoring his fantastically impressive ways! Evidence! I need evidence!

Who is he, exactly?

BACHness Monster is a Dumbo Halfmoon Betta1 that I got from PetSmart for about $15.00 (USD) following a clever pun from my boss. We were sitting in the conference room wrapping things up from a meeting when my boss, Victor, told me about his boss getting a new boat. Victor recommended naming the boat The BACHness Monster because the company we work for is called BACH Land Development. Victor’s boss didn’t name is boat that awesome name and so the Universe was totally missing out. I giggled about this off and on until I got home and was telling my kids about it. That’s when one of them suggested we get a fish for Victor and name it The BACHness Monster; so, we did.

Now, BACHness Monster is my new soggy little friend and I’m happy to share his company with you! I hope you enjoy spending time with him, too!

Ol’ BACHy has a parasite infestation in his tank water; oh nO!! I’ve removed the rocks (because I couldn’t get them out of there) and changed the water as well. The Whiskey barrel is being treated in another tank also. I noticed last night that there are some parasite worms still swimming inside the water; so, I haven’t gotten them all out just yet. I’m in the process of introducing new creatures to the tank also which makes this difficult. As of yesterday, we’ve got a shrimp and a snail in the tank. The snails name is Biggy Snail, and the shrimp’s name is Jean Claude Van Damme because he looks exactly like Jean Claude Van Damme, look for yourself: 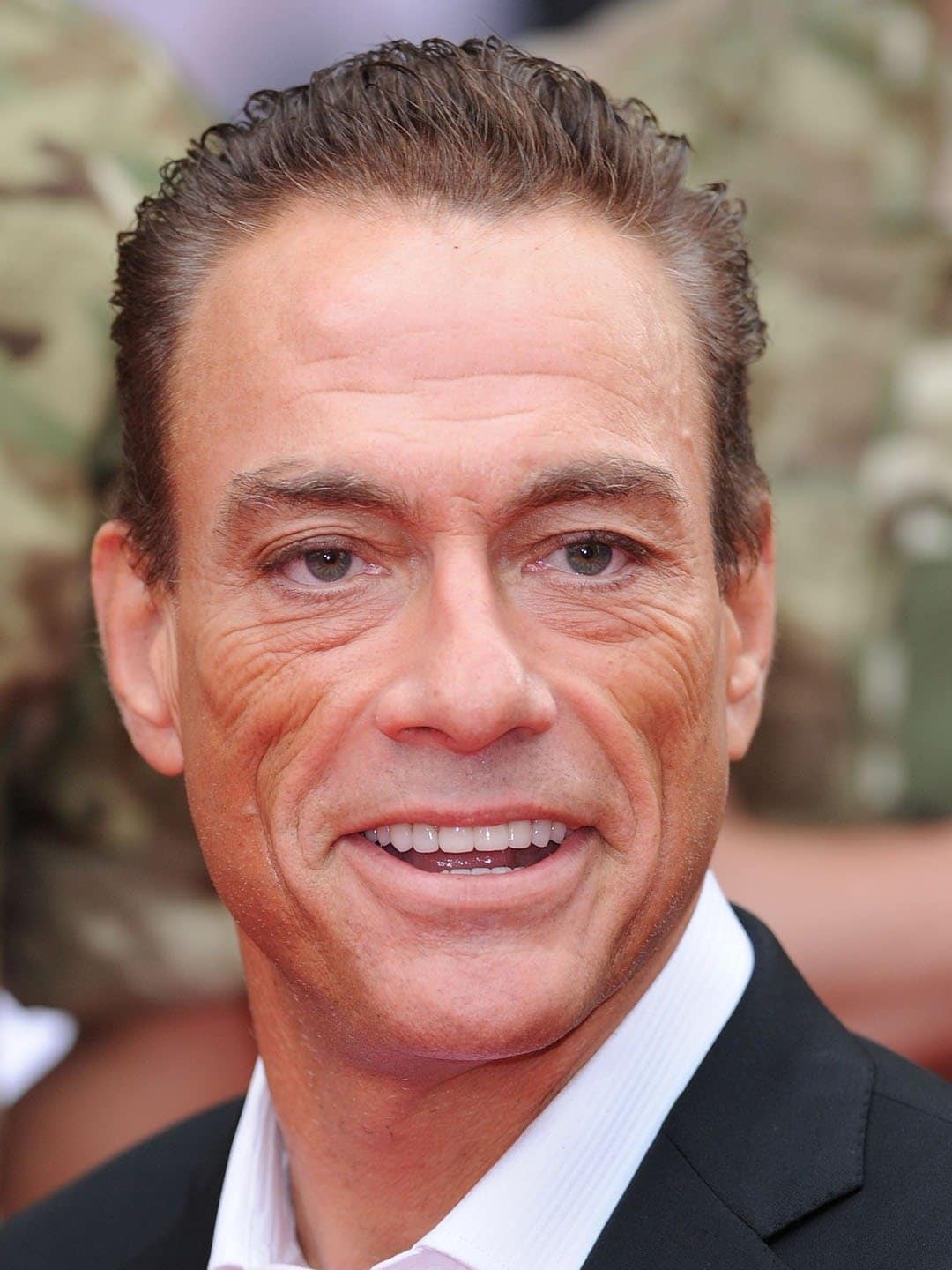 See, he looks like a shrimp crab-ish kinda guy. All strangely crinkly and colored like a creature of the sea. I think it’s the sea skin that made me use the name. Maybe because he’s a fighter? Naw, it’s the skin. Anyway, there’s your update.